Get the big grants?

Report to your board?

Let us help you complete the nonprofit accounting puzzle so your organization can succeed and grow even if you are not an accountant. 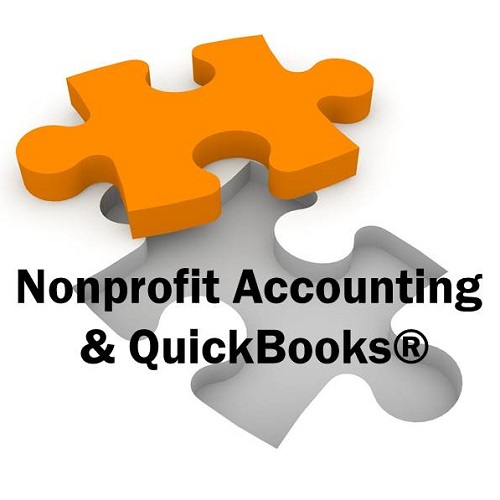 Does this problem sound familiar? 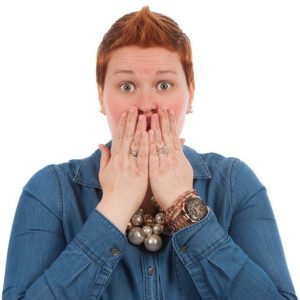 Meet Sheila. Sheila is on the board of a small but growing youth services organization. She joined the board because she is passionate about the services this organization offers to young people.

Shortly after she joined it became apparent they needed someone to help with bookkeeping. Sheila was the only director who had taken some accounting in college. She also had experience with Quickbooks in her consulting business. Therefore the board talked her into serving as the treasurer and volunteer bookkeeper. She inherited books that had been set up in QuickBooks Desktop software by another volunteer.

She ran the balance sheet and profit and loss reports, but found that both statements were multiple pages long and almost impossible to understand.

Sheila knew how to manage the books for her business, but the needs of the nonprofit organization were very different. Evan a simple grant report took Sheila over a week to create. She knew there had to be a better way.

Sheila’s next challenge was a new grant application. The board had their sights set on a major grant to further the mission. The grant was to renovate a recently donated property they wanted to use for a youth services center. How amazing would this be? Sheila started to run the financial reports and right away she found another problem. The donated property to be renovated was nowhere to be found on the organization’s balance sheet. This task should have been simple, but now it was going to take her more time to research.

Then the next board meeting was scheduled. The organization had just finished a big special event fundraiser to help with the building renovations. The board president was excited to see how much they raised from the event. As Sheila tried to pull together the numbers, she uncovered several other issues:

On top of all that, the organization had grown large enough they needed to file a 990. Or was it a 990-EZ? Another board member said his CPA could do it, he just needed the financial reports.

Everyone needed reports for one thing or another. And how to get QuickBooks to produce reports with the needed information was a mystery. Despite her basic accounting knowledge and practical experience, Sheila was feeling overwhelmed at using QuickBooks in a nonprofit environment.

What “solutions” have you tried?

You’ve tried everything you can think of to solve your organization’s QuickBooks problems.

What if Sheila knew just where to start? 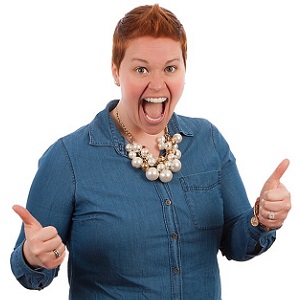 Imagine Sheila, the treasurer/bookkeeper we introduced above, took the course Nonprofit Accounting & QuickBooks® as soon as she agreed to help with the books. Armed with knowledge and right tools, she begins to tackle the organization’s accounting problems.

Next Sheila moves on to the organization’s grants.  Referring to the QuickBooks® To Go! template and drawing on her knowledge from the course, Sheila makes full use of QuickBooks’ features including classes, items and the customer list to set up grant accounting. Now she can assign expenses to grants in QuickBooks. Reports that used to take her a week to produce are now accomplished in minutes. No problems and no stress!

The course also taught Sheila about accounting for Special Events. Now when the director wants to see reports about their major event Sheila is able to do this quickly and easily.

Sheila is now confident in her abilities. She can create the reports requested by the CPA for the organization’s first ever Form 990. Sheila can also run financial reports for the board and explain them.

As a result of taking Nonprofit Accounting & QuickBooks®, Sheila feels set up for success. If the organization continues to expand, before long they will need to hire a bookkeeper and other staff. Sheila is pleased that she can play a useful role at this stage of the organization’s growth.

Imagine if you could solve your QuickBooks problems so you could focus your efforts on your organization’s mission!

A strong accounting system is essential for any nonprofit organization. Good accounting will help you

An accounting system is only as good as the people behind it. That's where YOU come in.

Nonprofit Accounting & QuickBooks® gives you the knowledge and tools you need to understand nonprofit accounting and use QuickBooks for your organization. The course has two main parts:

This course is applicable whether you use QuickBooks Desktop or QuickBooks Online.

No matter your level of experience or size of your organization, this course will help you complete the nonprofit accounting puzzle.

Over the course of eight weeks, we will walk you through the essential things you need to know about nonprofit accounting. We will also tie the concepts to practical application in QuickBooks, such as how to set up your chart of accounts.

Here are the topics for each week:

Nonprofit Accounting & QuickBooks® combines two key components to give you the edge you need:

We (Carol and Carrie) are CPAs who have helped literally hundreds of nonprofit leaders learn nonprofit accounting. As one client said, “We’ve captured all the moving financial pieces within our organization and now we’re truly able to use the QB platform as a financial tool moving forward.”

We know from our experience that yes, you can do this!

QuickBooks® To Go! works for both small and large organizations so it can support your organization as it grows.

The QuickBooks® To Go! framework covers a variety of purposes including:

Combined with the education component of this course, QuickBooks® To Go! is your tool to finally implement an accounting system that works.

Plus we have three bonuses for you!

Bonus #1:  Access to the community and free resources within Smart Nonprofit Money (VALUE $150)

Smart Nonprofit Money (SNM) is the private network where we host this course. Right now the only way to gain access to SNM is through this course. Within the SNM network, you can build relationships with other nonprofit leaders and find people who are working problems similar to your own. Plus we share free articles and templates that we think you'll find useful!

Finally put your organization’s accounting policies and procedures into place using our template for small to mid-size nonprofit organizations. Have you ever tried to read any of the “free” templates? Ours has fewer words and more impact.

Much of the content also pertains to QuickBooks Desktop, so Desktop users will also find it valuable.

"Nonprofit Accounting and QuickBooks saved me so much research time and trial and error. As someone who had tried to use QuickBooks before with no guidance, this course organized everything I was looking for in one place.

Carol and Carrie are so knowledgeable about nonprofit accounting and using QuickBooks and it shows. Their expertise and welcoming environment helped me feel comfortable using QuickBooks with my small but growing nonprofit. Carol and Carrie are able to explain their processes easily and their course provides you with a great framework for doing nonprofit accounting on your own." 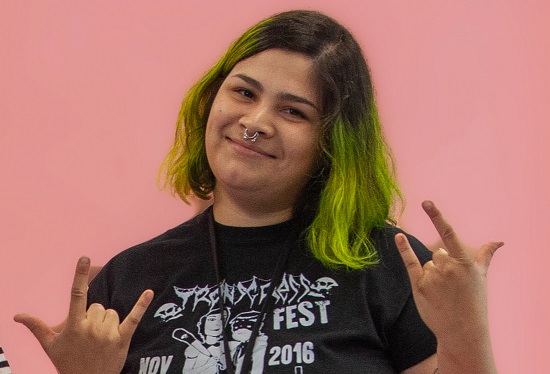 A - Yes. The underlying concepts are the same and in most cases the implementation in the software is similar, even though the two softwares are very different.

Q - I’m a total newbie when it comes to accounting. Is this training program for me?

A - You will probably need to work a little harder, but we think there’s no better place to start learning than here. You will have supportive people cheering you on who have been struggling with the same issues. Besides, even folks experienced with accounting often have trouble with the unique complexities of nonprofit accounting.

Q - Will I be qualified to do nonprofit bookkeeping after taking this course?

A - We provide a solid foundation in nonprofit accounting basics and show you ways to make QuickBooks work for unique nonprofit accounting needs. That being said, we cannot possibly go over everything you may need to know as a nonprofit bookkeeper. Also the nature and complexity of accounting from one organization to the next varies considerably. Our aim is to give you fundamental knowledge that provides an excellent base for continued learning.

Q - Is there a guarantee?

A - We never want you to be unhappy with a course! You have 30 days from the date the course begins to request a full refund.

Q – Will I have access to the course materials after it is completed?

A – Yes! The course is housed within our online community Smart Nonprofit Money. You will have access to all course materials including video replays, tools and reading assignments for the life of Smart Nonprofit Money. Though we don’t have plans to go anywhere, we want to guarantee access for at least one year from the last day of the course.

Recap of What You Get

Register now to get everything in Nonprofit Accounting & QuickBooks® plus valuable bonuses:

Join us in the course and solve your nonprofit accounting puzzle in a fun and engaging format.

Another testimonial from a happy customer…

Carol and Carrie have been absolutely transformational for our non-profit organization. It’s difficult to find strategic resources that can make a positive impact in short period of time, but that’s just what happened. We’ve captured all the moving financial pieces within our organization and now we’re truly able to use the QB platform as a financial tool moving forward. 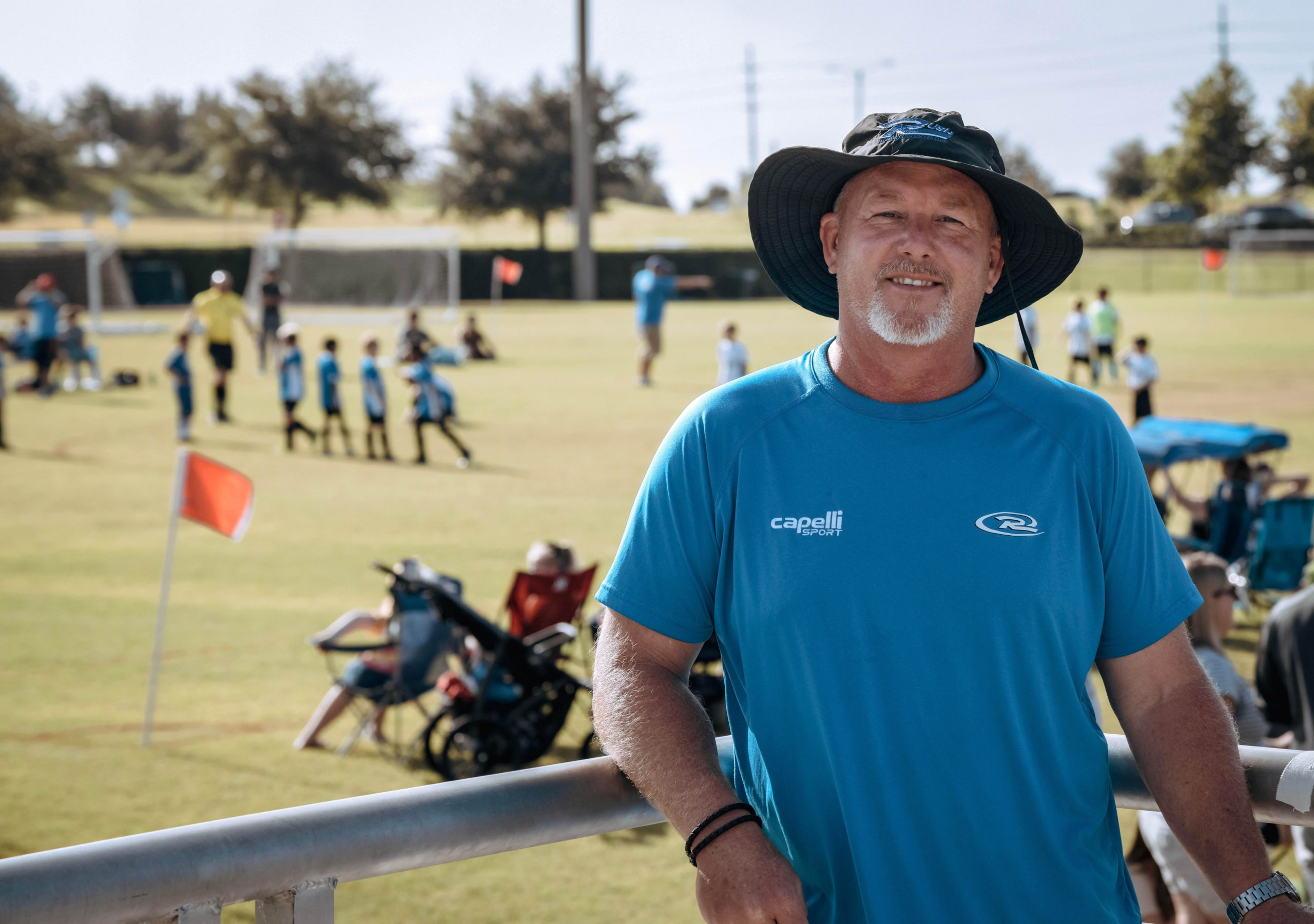 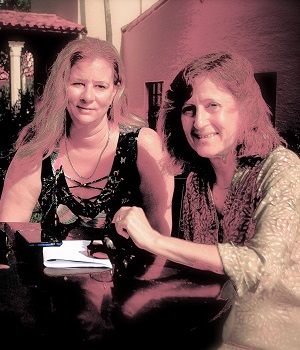 Carrie Schulz and Carol Wilson have been a team since 2009 doing accounting makeovers for nonprofit organizations. They are both CPAs and MBAs. Carrie also has a background in Information Technology. Together they run Care Accounting Services where they provide accounting solutions for nonprofit organizations, Nonprofit Accounting Academy where they host a blog on nonprofit accounting topics, and Smart Nonprofit Money, a private online network of people who need to be good at nonprofit finance. For over a decade, both taught nonprofit accounting and QuickBooks for the Edyth Bush Institute for Philanthropy and Nonprofit Leadership at Rollins College in Winter Park. Carrie and Carol like replacing chaos, stress and time draining chores with clarity, efficient solutions and peace of mind.