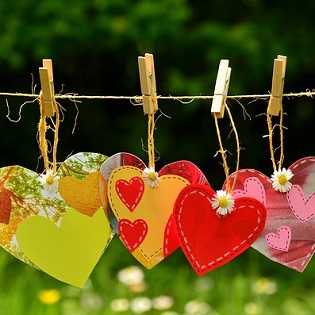 As an introduction to nonprofit income, over the last few posts we explored where nonprofits get their income as reported on IRS Form 990. We also explored the concept of income diversification.

Despite the diversity of account names, there are a few main types of income accounts we see often:

In this and upcoming posts, we offer a list of income accounts with more information on each one and how they might be customized and used by an organization. We’ll start with two accounts that fall under the Gifts, Grants and Contributions category.

If contributions via a federated campaign are earmarked by the donor for a particular organization, then those are individual contributions. In other words, the federated fund did not have a say in which organization to benefit. We have not run across an instance where this source of income was significant enough to warrant its own account, so we normally code such gifts to an account for general contributions.

Annual donors are often called “members” by nonprofit organizations. The Nature Conservancy, for example, is a national organization with “members.”

The IRS has rules (are you surprised?) to define when membership dues can be treated as contributions. Here’s the scoop: When annual membership dues are $75 or less, the value of the member benefits can be disregarded and the entire amount reported as a contribution, provided the benefits consist of [ Reg. 1.170A-13(f)(8) ]: (1) rights or privileges that a member can exercise frequently during the membership period (e.g., discounted admissions or purchases) and (2) admission to events open only to members for which the organization reasonably projects that the cost per person (excluding allocable overhead) is within the limits established for “low cost articles” within the meaning of IRC Sec. 513(h)(2) . The low cost article amount for 2018 is $10.90 (Rev. Proc. 2017-58).

Next week we continue with more on contribution income.