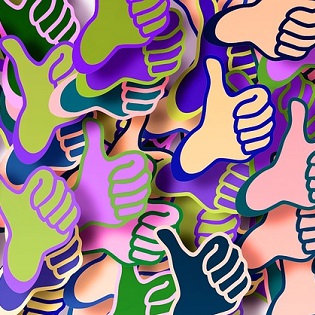 Congratulations if your organization has achieved 501(c)(3) public charity status! Now what is your plan to keep it?

Some organizations receive public charity status because of their nature such as a church, a school or a hospital. Organizations that don’t fall into a “per se” category must apply one of two public support tests each year to determine if they continue to qualify as publicly supported. These tests are found on Schedule A which is attached to Form 990 or 990-EZ.

An organization can qualify as publicly supported if it passes either test. Both tests are based on an average that spans the past five years. The tests consider sources of income only and do not include expenses.

Under the first test, the objective is to show that public support “in the form of contributions from publicly supported organizations, governmental units, and/or the general public” is 33 1/3% or more of total support.

Under the second test, public support, defined as “contributions, membership fees, and gross receipts from activities related to its exempt functions,” must be more than 33 1/3 % of total support and investment income must be 33 1/3% or less of total support.

Part of the complexity of these tests is that public support and total support are defined differently for each test. Also public support is limited for large donors and customers.

If you think your organization falls into either scenario above, talk to your CPA about the Schedule A public support test. Organizations get a “free pass” the first five years of existence, but once your organization files Form 990 or 990-EZ for its sixth year of operations, it will be subject to the public support test. If it fails, you will have one more year to correct the outcome. Keep in mind the test is an average of the past five years. So trying to fix your sources of income in one year might not be enough to make up for the prior four years.

From what we have seen, most organizations subject to the public support tests do not run into problems. If your organization enjoys a broad base of donors and/or earns revenue from programs that further the organization’s exempt purpose, you should be O.K. For more information, here are two articles by Neo Law Group that go into much greater detail:   Public Support Tests Part I: 509(a)(1)  and  Public Support Tests Part II: 509(a)(2). We thought you might be curious!